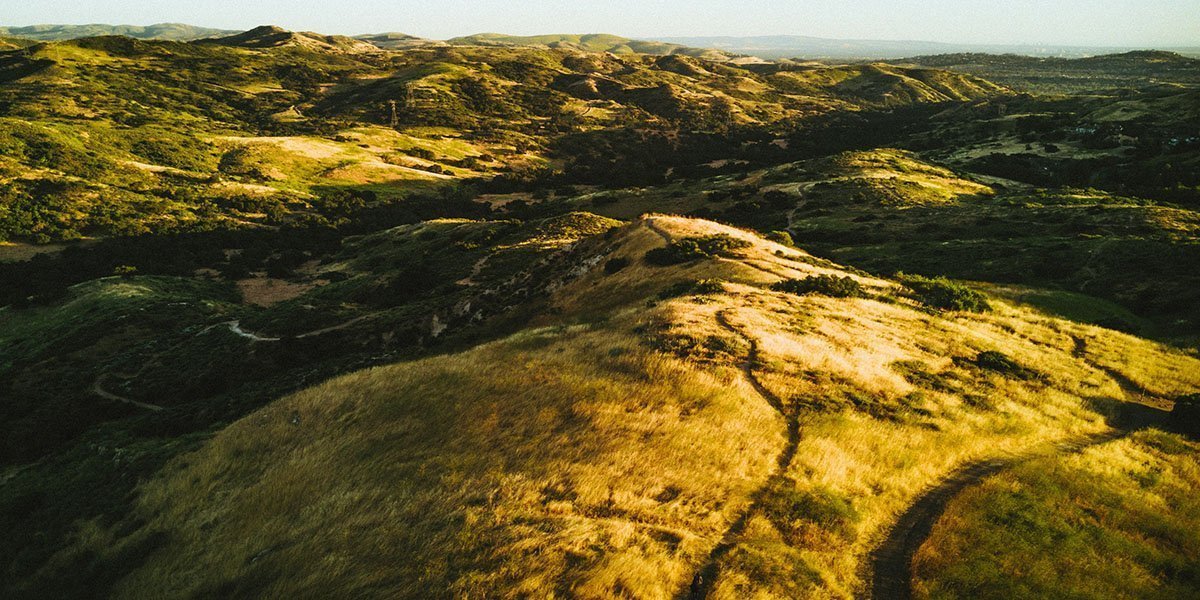 Last week had many facets which started with my day trip to Avebury.  In 1994 I climbed to the top of Silbury Hill but a barbed wire fence stood in my way this time. I must confess that I had the fleeting thought of going through the hole in the fence; good sense prevailed along with a fit of the giggles (no story for the local newspaper or the 10 o’ clock news).

As I sat on a rock wondering what to do next I got talking to an Aussie guy parked next to me. He had just been to a crop circle and was looking for another one, he couldn’t get a signal so I found the site he needed on my phone. At this point I’m still wondering where I’m going and not really paying attention to this encounter, when he said “if you have pen and paper I could draw you a map of how to get there”. Penny dropped, right under your nose but can’t see it, hidden in plain sight, all come to mind.

Less than an hour later I was sat in the middle of this crop circle, it was amazing, an experience that even now feels a little surreal.

Like most people I am aware of crop circles. If you can put aside the entire whys and wherefores about them and look at it from an artistic, creative and visual view, they truly are most beautiful. The Aussie guy said they looked like Mandala’s and I agree, the fact that I had coloured in a Mandala the day before seemed pretty relevant to.

It brings my mind to pictures of snowflake’s I have seen and the work of Masaru Emoto.

I am in the process of stepping back from the day to day running of our business so that I can concentrate more on my work and workshops. I’m usually the voice at the end of the phone but this week I was on site for two days, a rare occurrence these days. We had a very, very tight launch date; extra help from family members was also required. Every trade was doing their bit, carpenters, painters, electricians, carpet fitters, gardeners and us the cleaners. It looked an impossible task at first sight and seemed chaotic. There was though, a real feeling of community, lots of humour and camaraderie, language more refined than usual I would say as “ladies present”. Everyone co-operated and worked together, pulling out all the stops. It was ready one hour before the launch, it felt so good.

Still on the family theme, my sister now has a family of hedgehogs in residence. First came Mum and baby (in the picture, just look at those tiny feet), night by night this has increased, three more tiny babies smaller than the one shown have arrived. My sister says,  the word must be out that the food is good and plentiful at Stable Cottage, soon to be re-named Hedgehog Hotel 5* Michelin rating. My sister Linda is holding the baby hedgehog but alas one picture is not for public display and you will have to use your imagination. Come feeding time she is dressed in a white towelling dressing gown with a light on a head band around her forehead. The four of us just fell about laughing, the best description I think was from Zena, saying she looked like a cross between a Kung Fu master and a coal miner.

Tess and two piglets have joined my daughter and son-in-law’s household to go with the cats, goats, geese, ducks, guinea pigs and an ever growing colony of Doves, o’h and not forgetting the 5 children. 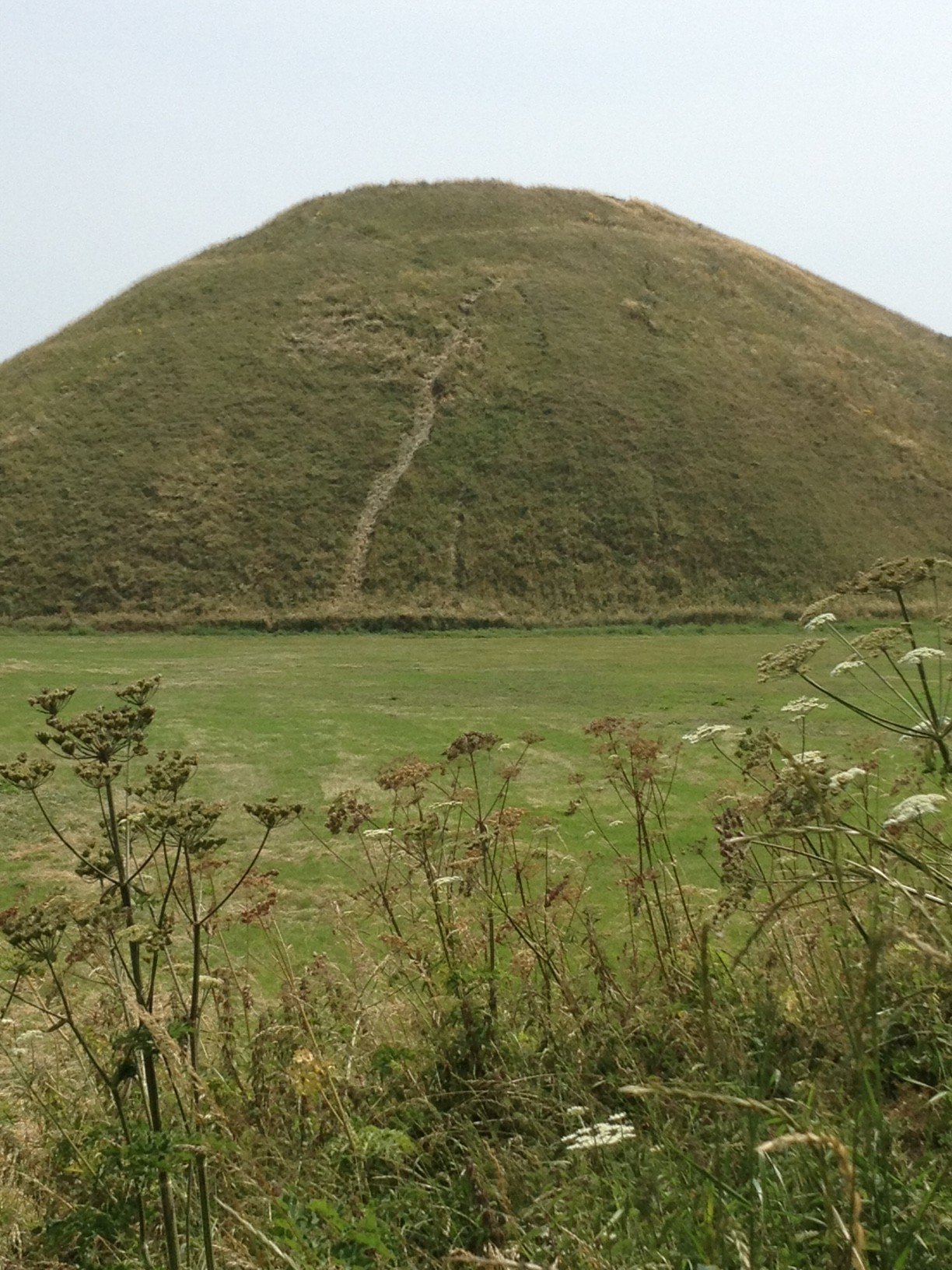 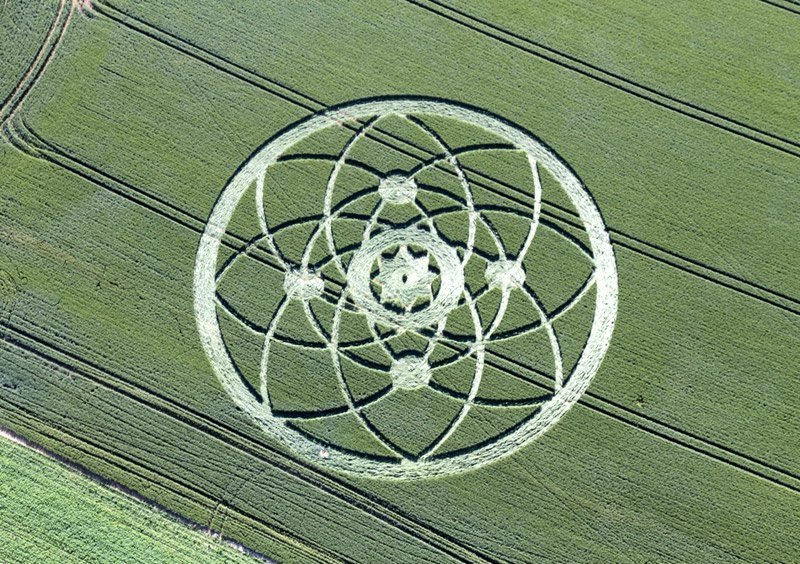 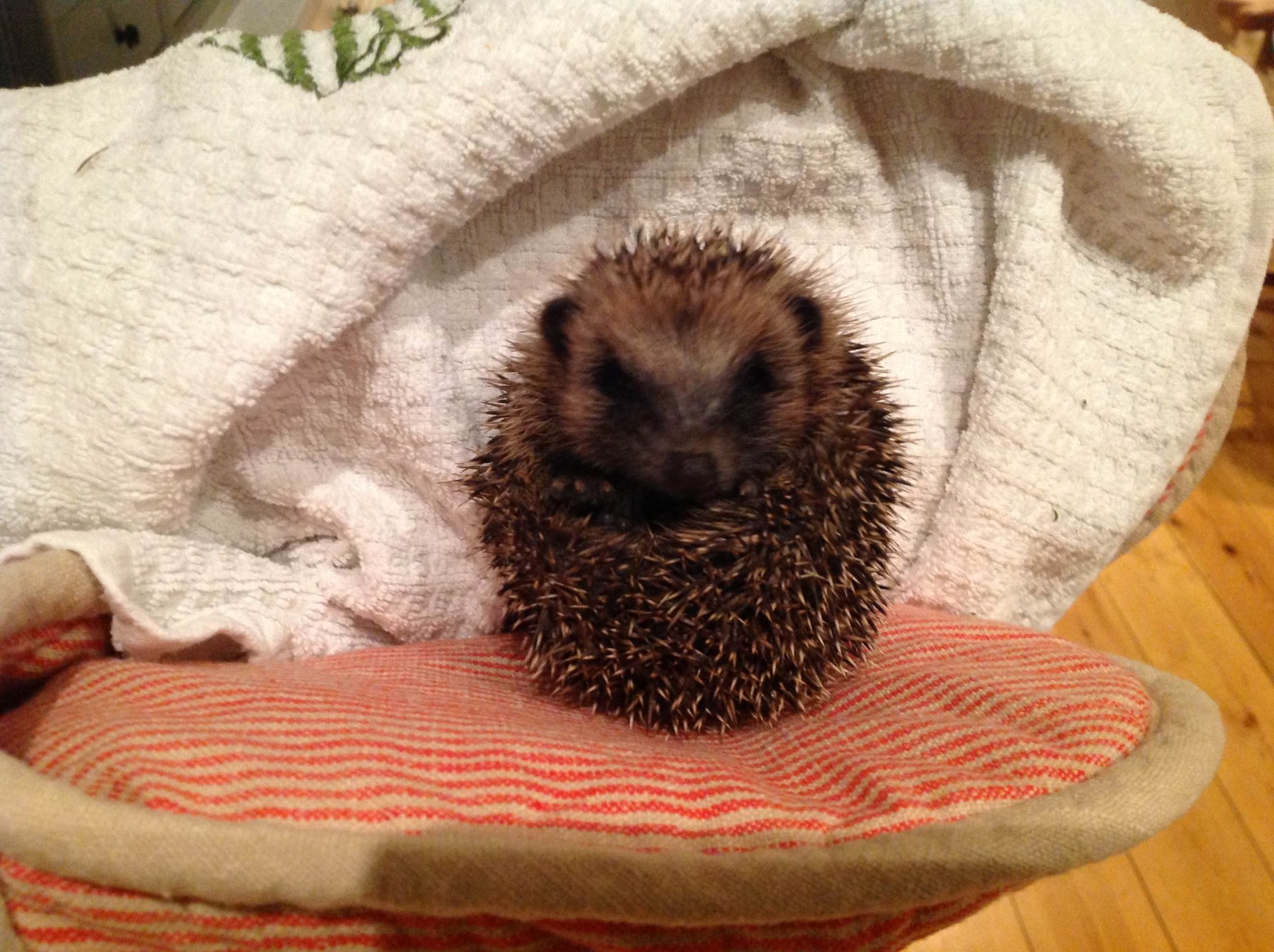 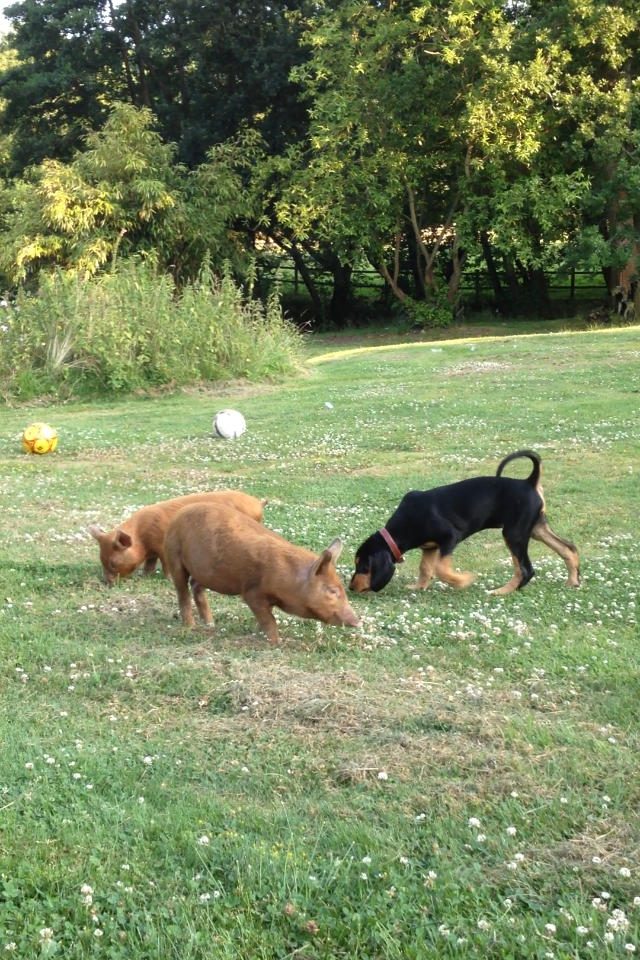