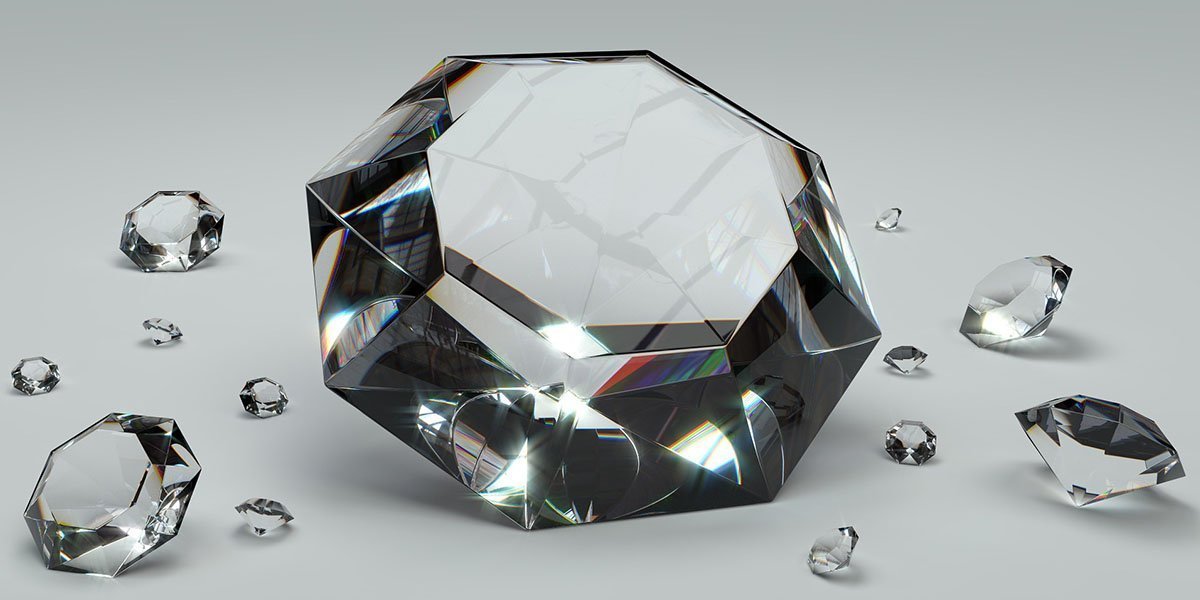 This trip I am on is three fold, New York, Herkimer and Ottawa.

I will come back to New York and focus at the moment on Herkimer as I am here right now.
I arrived at the Herkimer Diamond campsite this afternoon, it’s just beautiful. I am surrounded by lush green grass and beautiful trees.
Sat here in the early evening sunlight I’m looking at tall majestic trees which slope down to the river, I’m told that it’s not a river but a creek, the West Canada Creek.

I can hear the river flow which is running swiftly and would imagine that in the winter time it will be a roaring torrent.
I hear the sounds of nature acutely mingled with the sound of children playing.

In my early twenties I was given a Herkimer Diamond which I made into a ring, this was lost long ago but I have never forgotten that stone, way back then no one I spoke to had ever heard of a Herkimer Diamond.
Crystals have presented themselves to me over the years and last year I bought a small Herkimer Diamond, I later saw a You Tube link about the Herkimer Diamond Mines.
It immediately struck a cord and I had this really strong pull to come to Herkimer and mine my own.
To dig for the crystals and be the first person to touch it in over 500 million years felt awesome to me.

I feel that the properties of the crystal and its vibration are just what I need at this moment in time.

I have gone from a 4* Hotel in Manhattan, to a motel room in Herkimer and now a basic log cabin at the mine.
It has electric, a wooden bed and a shelf like table, that’s it. No wardrobe, no sink, no loo, no kettle – so no tea!!!!!!!!
So in a matter of days things have been stripped away and I am now at a very basic level.

It feels really wonderful, like a pioneer of the first frontier and I couldn’t be happier.
Shortly after writing the above my neighbours invited me to join them around their campfire that night.
Their friends David and Barb had dropped in to visit them, so we spent several hours talking around the fire.
I left with a coffee pot to make my tea, the gift of some candles and a beautiful Tigers Eye crystal from Paula.
This morning Ricky took me to the local supermarket so I could stock up on some delicious organic fruit and juices, which I could put into the cool box they had given me to use (along with some bottles/cans of drink).

Paula and Ricky left this morning but only live a few miles down the road. David and Barb have offered me a ride to the bus station when I leave, they dropped by this evening with a bag of goodies for me along with some home grown tomatoes from Paula.
They also invited me out to see a local Cider Mill and Orchards.

Angels come in many shapes and guises, if you trust enough to see them.