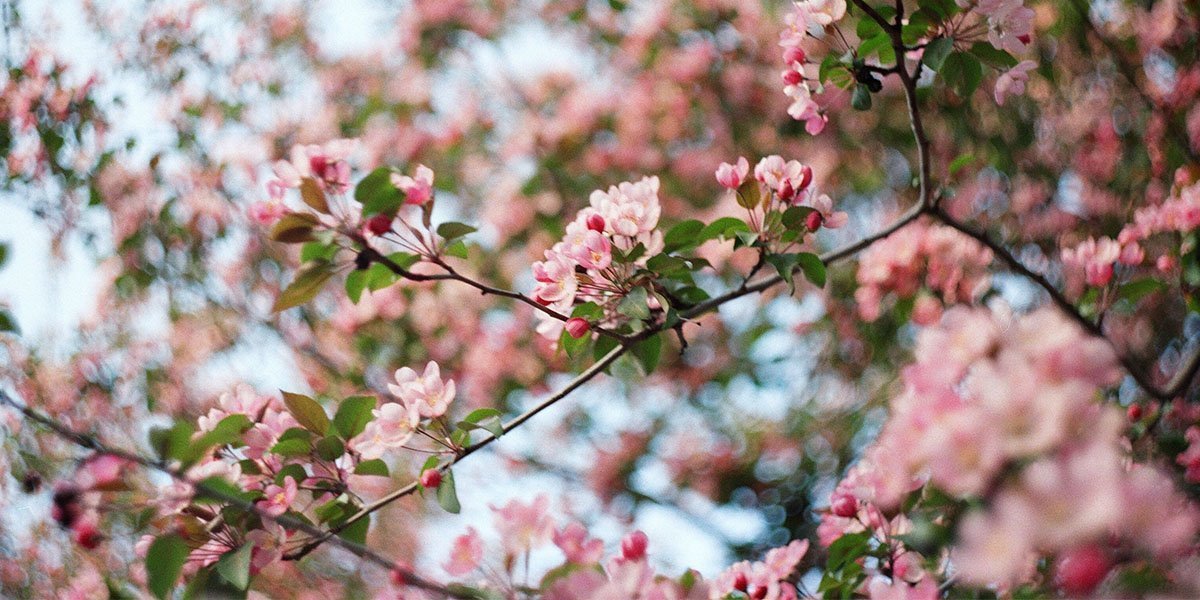 Signs, synchronicities and co-incidences present themselves in many ways. Some are often hidden in plain sight awaiting the perfect time. They can come in the form of a chance conversation, a song on the radio or in the shopping centre or a word just popping into your head. With the story of Seraphina, Aura Soma was presenting itself in so many ways but I could not make any connection, I remember saying, yes I’ve got the message, AND!!!

The story of Seraphina starts in July 2011, I was attending a workshop and the lady beside me said she was an Aura Soma practitioner (ah ha moment).At the end of the day she asked if I had met or heard of Dominic Yeoman, the answer to both, was no. She replied, I think you should. It was not until October 2011 that I decided to look him up. The really interesting thing was the fact, that he had a workshop in Italy a couple of weeks later. I then saw the connection because Italy had also been popping into my mind recently. The course looked interesting, so, two weeks later I was on a plane, my first visit to Italy. I enjoyed the course very much but it was with Yuli the translator that a friendship started to blossom. 6 months later in May 2012 I was back in Italy visiting Yuli, her sister Natalia was also there on holiday. We had a wonderful week, visiting Venice, taking in an opera and walking the streets of Finale Emilia. Yuli and Natalia are not Italian but Russian.

A gift from Russia

Natalia wanted to send me a gift from Russia when she returned home and asked if there was anything in particular that I would like.

It just so happened that I had been taking a moon essence which was made with water from Lake Baikal in Siberia and Seraphinite. I asked for a piece of Seraphinite. 3 months later I received an email from Natalia, this is what she wrote.

“I wanted to share an amazing thing with you! Seraphinite is rather hard to find as it is mined only in one place on earth. Eastern Siberia near lake Baikal. So, in Russia this mineral is called “Chlinochlorite”, I managed to get in touch with one geologist who brought Seraphinite from Siberia for me. He told me that the name Chlinochlorite was changed a decade ago to Seraphinite in honour of the most famous saint in Russia, St. Seraphin of Sarov”.

My gift arrived on the 29th December 2012, and I call her Seraphina. Another amazing coincidence, Sarov is Yuli and Natalia’s home town.

I would add that a few days after leaving Finale Emilia it was struck by a devastating earthquake. Yuli’s home escaped damage but all around her so many of the beautiful buildings and homes were totally destroyed. 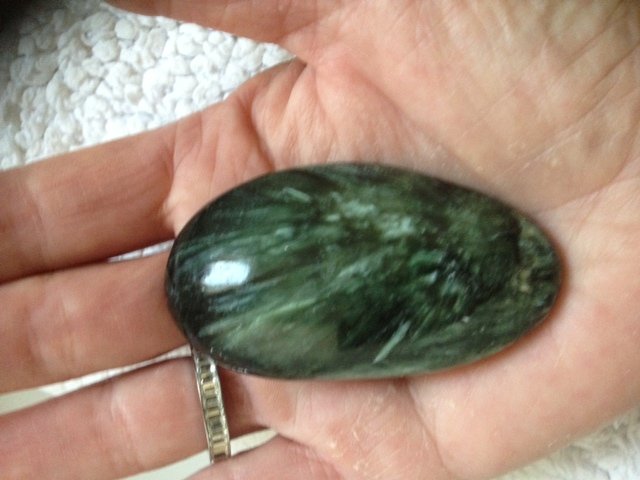