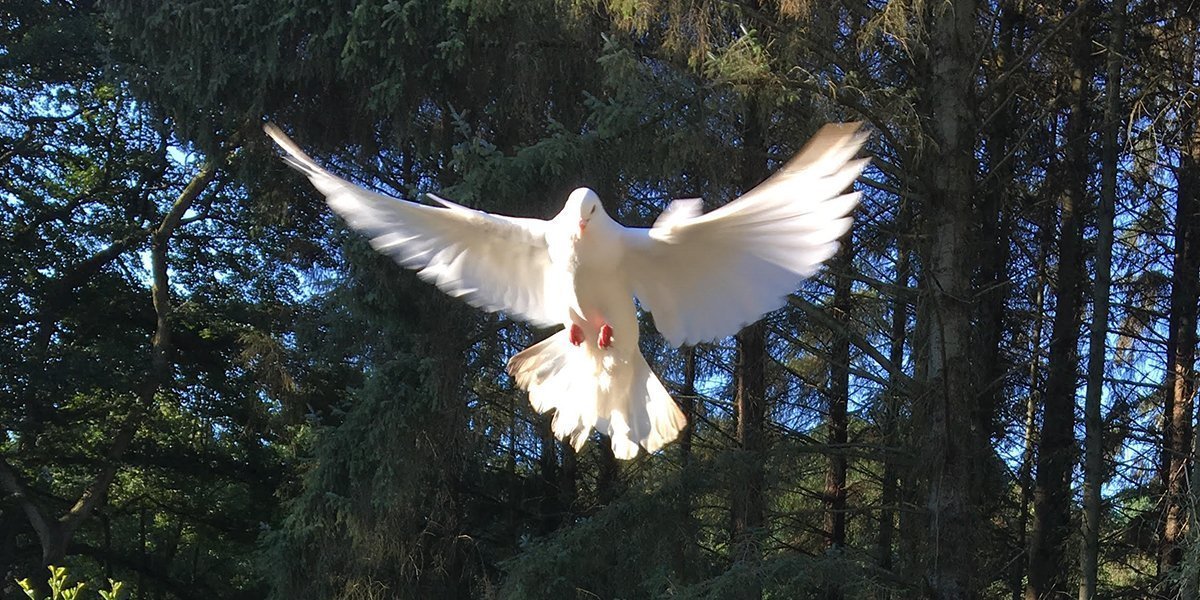 It’s been a while since I have put pen to paper, the words were just not coming!!
Over this period of time my iPhone camera has become my pen in a strange sort of way.

I have been in the wordless silence of the flowers and trees, sunsets and sunrises, ocean waves and moonlit nights.
They have given me more than a thousand words could convey.

Saying, “Stop the car” on a rugged track in the hills of Tuscany, so I could capture a giant dandelion seed pod, which had me smiling and so joyful at the beautiful sight. 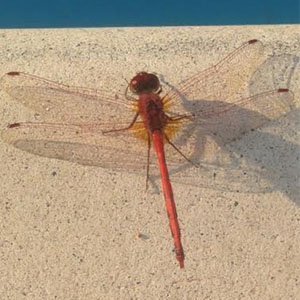 Whilst hanging out my washing in Cyprus a tiny red dragonfly made a visit.
I said “don’t move”, let me get my camera.
She did just that and once I had taken the picture she flew away.

A picture I had been trying to capture for several years came about so unexpectedly one morning.
I was house sitting and had gone outside to feed the animals, a dove came flying towards me but almost in slow motion, I had my phone with me and hey presto I got the shot.
It is one of my all-time favourite pictures and it’s shown in the main image of this post.

The roses in my garden would greet me each morning, from tiny buds to full blooms, I photographed them all.
Some days I would be draw to a very specific rose and I knew that in that moment the colour and essence of the rose was exactly what I needed.

Colours have their own vibration and healing energy, so I would stand, look and maybe touch her petals so as to receive her gifts.